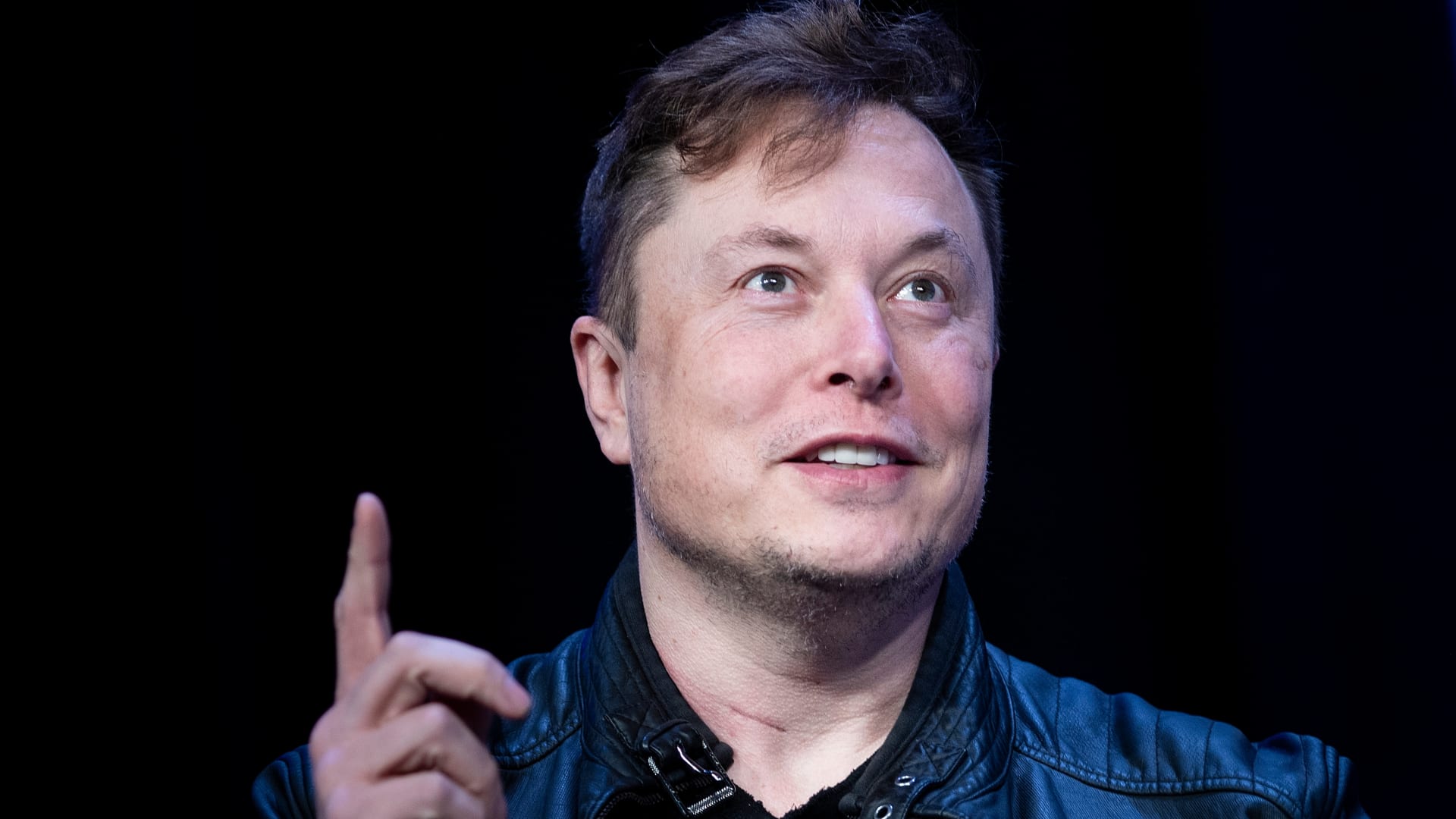 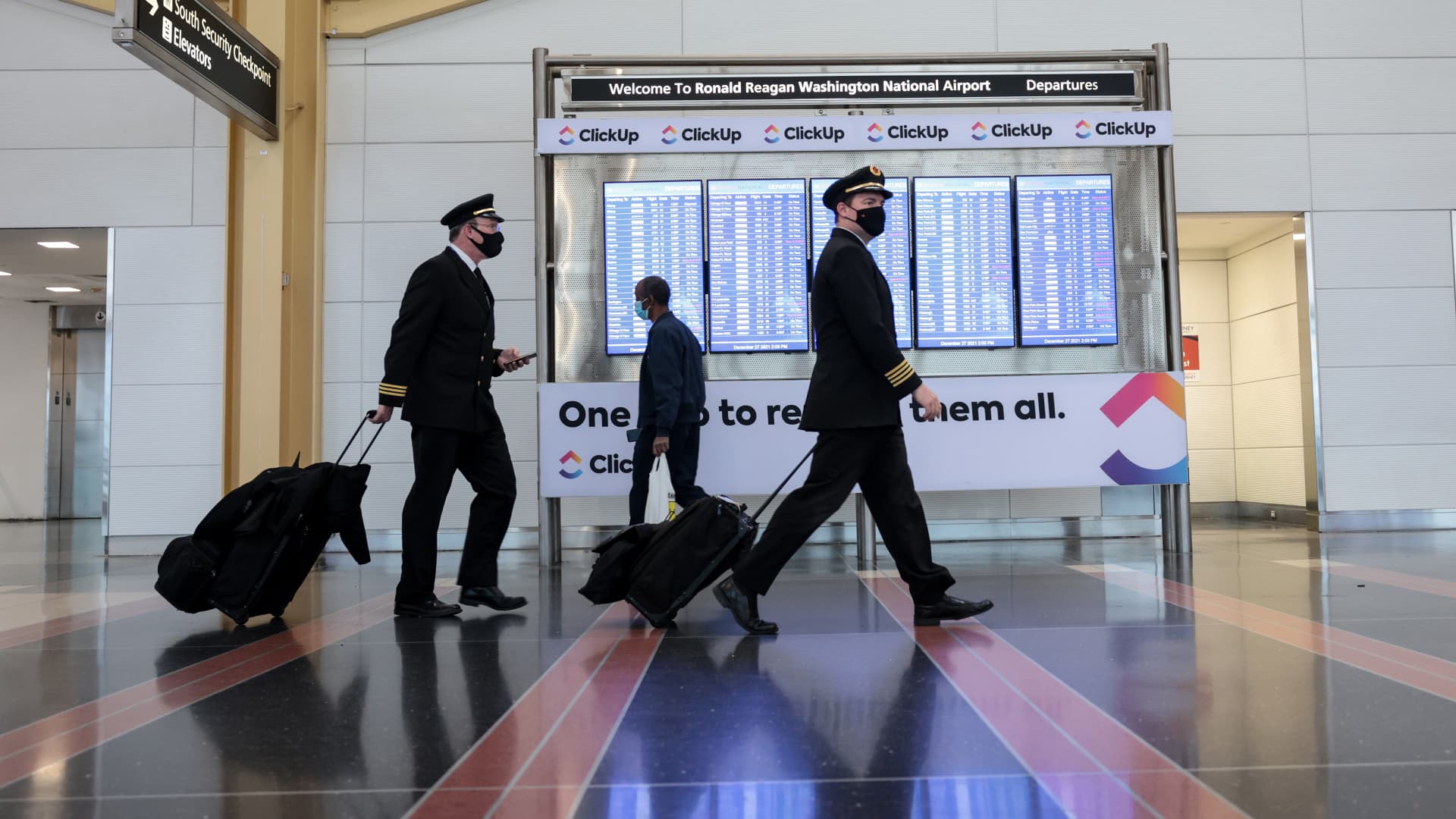 Aadil Hameed Khan (24), for Khanpora area of Baramulla district, who is pursuing his MPhil in History at Kashmir University, a writer, wants to bring changes in the society where the youth as per him have degraded their morality and wants to Work for the uplift of future generation. Being already known in the field of writing he has been associated with many writing communities.

Aadil has done his schooling from Higher secondary School Baramulla. While interacting with The Biz Journals, Aadil said that he had written almost 40 Articles About the struggle of life and social issues which was carried by different Local Newspapers of Kashmir Valley Like Greater Kashmir, Kashmir Reader etc. I believe that writing is the smartest form of expression and words have power to change us, make us and take us to the stars Said Aadil. His Articles Was appreciated by professional Writers , scholars and the society at large. He doesn’t write for fame, recognition or publicity, he writes for his soul satisfaction, for the people who are in lower stage of their lives. His first book “How do i writer” is which Through which he Wrote about his journey.

Aadil has a good hold in writing and His work has appeared on Washington Post, Uk magazine, venture beat, Hacker noon, Times of world etc.

“Besides studying and writing, I am presently working as a content writer in an IT company Funel.io which based in United Kingdom

“My message to the youth of Jammu and Kashmir will be that don’t waste your time in futile exercise and try to contribute to society,” he said, adding that “if our youth will work positively, our future will be prosperous”.

Elon Musk wants to know how many fake accounts Twitter has, but experts say his approach is all wrong

A severe pilot shortage in the U.S. leaves airlines scrambling for solutions